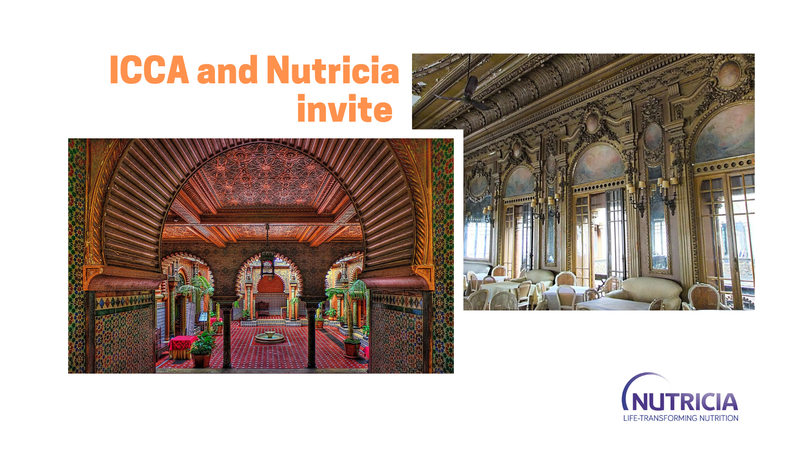 Together with ICCA, Nutricia invites all the participants to take part in a special networking moment, with a dinner that reflects the gastronomical culture of the Region of Alentejo.

Possibly built in the late seventeenth century, the building where today is installed the “Casa do Alentejo” has undergone profound changes in the early twentieth century.
It belonged to an aristocratic family, was the first casino in Lisbon – the Magestic Club - and years later the “Monumental Club”, known for the luxurious gaming rooms or the lavish parties that took place in the beautiful Mirror Room.
In 1928 was already closed this phase of the building’s life. In 1932 it was leased to the Alentejo Guild, later called – Casa do Alentejo – becoming the headquarters of the Regionalist Alentejo Association.

Menu to be announced