In Portugal, João Breda worked as a Public Health Nutritionist at the General Health Directorate and ARS Centro having launched and led for several years the National Platform Against Obesity. Published in scientific journals and presented in national and international congresses, several dozens of papers and also published several original books. He was Researcher and Professor of Nutrition at Universidade Atlântica and Head of Department of the Nutritional Sciences where he developed and implemented the first Nutritional Sciences Bachelor. Was also had academic functions at Algarve University, Higher School of Agriculture in Coimbra and the Tourism and Hospitality School of Coimbra. 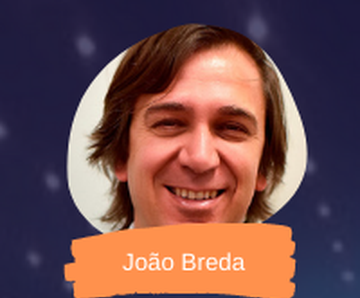