Professor of Architecture and Urbanism

Cidália Silva (PhD) is an Assistant Professor of Architecture and Urbanism at the University of Minho’s School of Architecture, Director of the PhD Program in Architecture and Integrated Research Member of Lab2PT (Landscape, Heritage and Territory Laboratory at University of Minho), being Vice-coordinator of the LandS Group of this laboratory. She works with three interconnected approaches: since 2004, she has investigated the shift of the paradigm from the city to the expanded urban territory; in this framework, since 2007, she has pursued deeper focal research into the issues of Time and Uncertainty. Since 2017 she has been engaged in researching the role of children in the transformation of the contemporary urban space. In this context, she is the coordinator of the Project on Architecture and Urbanism of the ProChild CoLAB – a Portuguese nationwide consortium with a transdisciplinary approach dedicated to combatting poverty and social exclusion in children from 0 to 10 years old. Being an active participant in various interdisciplinary conferences, and having published in national and international journals, she is also the editor of The International Journal of the Constructed Environment. 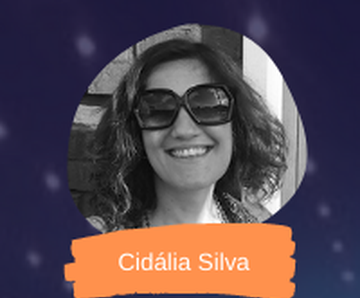