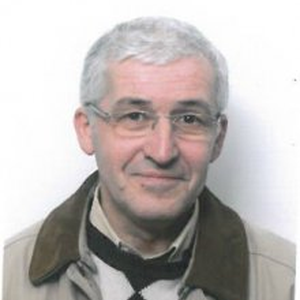 David Tavares holds a PhD in Educational Sciences- specialitzation in Sociology Education Sociology by Universidade de Lisboa (2006), a degree in Sociology by ISCTE-IUL (1985) and a master's in Sociology from FCSH by Universidade Nova de Lisboa(1997). David is a coordinator professor at Escola Superior de Tecnologia da Saúde de Lisboa, in the Área Científica de Sociologia, where he teaches since 1999, coordinates the observatório Permanente de Análise e Acompanhamento da Inserção Profissional dos Diplomados by ESTeSL and was the President of the Scientific Board (between 2009 and 2012). He has been guiding and defending Doctoral Theses and Master’s Dissertation in various courses of several higher education institutions. He is a researcher at the Centro de Investigação e Estudos in Sociology of ISCTE/IUL. He has coordinated and integrated teams of several research projects, since 1987. He is the author of several books, chapters and national and international articles.