Maria Coelho Rosa is a psychologist with basic training, having completed a pre-bologna master's degree in Clinical Psychology and Psychopathology, in the area of ​​prevention in Mental Health.

Her activity has been very focused on intervention and cooperation for development, which it wants to have a regenerative impact. Since 2012, she has been convinced that, for this to happen, everyone needs to be involved and collaborate. She is the founder and technical director of Between – partnerships 4 development. It has invested in the development of projects to promote civic participation and the well-being of individuals, which make it possible to give voice and train people to assume the role of facilitators of spaces for participation, through non-formal education programs and tools. She is particularly interested in the themes of participation and collaboration associated with the promotion of development, inclusion, mutual support and well-being. 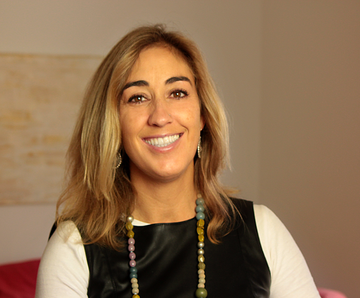